With that true Carolina blue sky, Southern hospitality and just over a mile apart, Chapel Hill and Carrboro offer a great public school system that many families seek out when moving to the Triangle. Neighborhoods range from historic homes to mid-size single family residences and on up to expansive, spacious estates. So if this is your destination, this gem of a joint community is convenient to the major routes for job destinations in the Triangle.

Franklin Street is the soul of Chapel Hill and here you can find just about anything  from dining to art to shopping at Julian's, and everything Tar Heel at Johnny T-shirt!  Bon Appetit Magazine named Chapel Hill "America's Foodiest Small Town," for its wealth of restaurants and varying cuisine. Al's Burger Shack is just what the name implies - burgers, fries! For a famous BLT or a Carolina Double-Dog, Merritt's Store and Grill on S. Columbia Street makes the list. Sports fans need to make time to check out the Carolina Basketball Museum with its exhibits and memorabilia from the five-time NCAA Men's Basketball Champions. Want to check out the real stars, not on the court but in the sky, then visit the Morehead Planetarium and Science Center.

Small-town living in Carrboro, just west from Chapel Hill, boasts a population of 20,000 residents where modern and organic integrate. The Carrboro Farmers' Market, which never disappoints, brings to attention  local produce and healthy foods grown within a 50-miles radius of Carrboro. It was even mentioned as #4 in The New York Times as one of the things you need to do in Chapel Hill and Carrboro "when you've got 36 hours to get to know a city."  There are plenty of options for outdoor time with the family in Carrboro. Take in one of the many parks easily found throughout the town where you can walk, hike, fish or work up a sweat with some sporting games and activities. Want a bite to eat, make sure to hit Neal's Deli for a heavenly sandwich or an out-of-this-world buttermilk biscuit. If you have the hankering  for spicy food, Carrburritos has great guacamole to accompany your fave Mexican dishes. A growing area that still retains its charm, Carrboro may just have what you are looking for.

Chapel Hill was selected as the site for the first state university in 1795. The University of North Carolina at Chapel Hill was the nation's first public university.  In 1882, a town, just a mile away from the college campus, was created to house a train station that would keep the noisy trains at bay. Originally, called Venable, the town's name was changed to Carrboro in 1913 after Julian Carr.

Franklin Street was named after Benjamin Franklin. The idea for the ram mascot, named Ramses, at UNC-Chapel Hill came in 1924 and they paid $25 to order the ram from Texas. 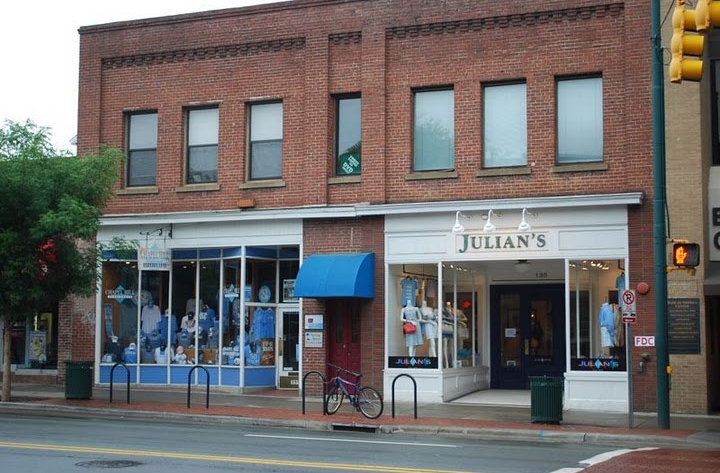 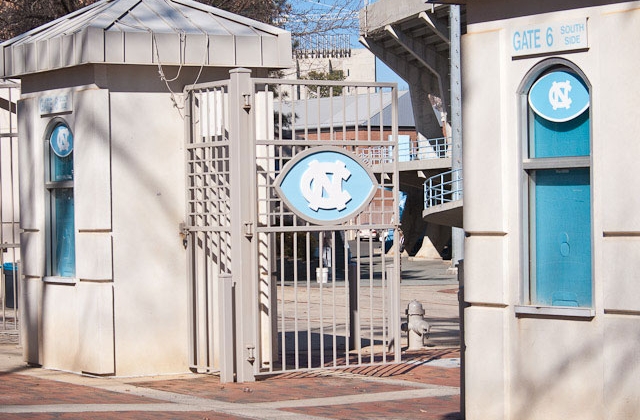 
Information Not Guaranteed. Brokers make an effort to deliver accurate information, but buyers should independently verify any information on which they will rely in a transaction. The listing broker shall not be responsible for any typographical errors, misinformation, or misprints, and they shall be held totally harmless from any damages arising from reliance upon this data. This data is provided exclusively for consumers’ personal, non-commercial use.